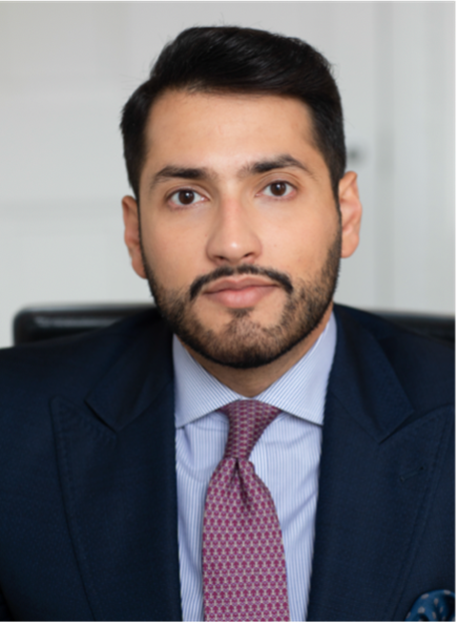 A trusted political adviser to high profile individuals, foreign royals, dignitaries and leading international organisations, his particular specialism is strategic communications and advisory. A graduate of both the Middle East Centre at the University of Oxford and the Department of International Relations at the London School of Economics, he retains a great interest in history and current affairs.

Zaid is a Partner at Hardcastle Advisory and also Ambassador for leading auction house Christie’s in the Middle East. With a deep interest in the history of Morocco, he is currently writing the first English language biography of Sultan Moulay Ismail Ibn Sharif and is similarly dedicated to highlighting the efforts of North African allied soldiers through the National Muslim War Memorial Trust (NMWMT).

Ikhlaq is a fundraising and marketing specialist who has raised millions of pounds for good causes – he is passionate about helping philanthropists connect with their aspirations for a better world through social investment and philanthropy.

Ikhlaq was included in the list of the 25 most outstanding fundraisers by Fundraising Magazine in 2018 and he was awarded a fellowship by the Chartered Institute of Fundraising in recognition of his services to the fundraising community in 2019. Ikhlaq also teaches at The Business School (formerly Cass Business School), City University, University of London and currently he is pursuing a PhD in Marketing and Business Strategy at University of Hull.

Rayla is currently working for the General Pharmaceutical Council as a Professionals Regulation Lawyer where she specialises in fitness to practise work.

Rayla started her career with a legal charity at the Royal Courts of Justice providing pro bono legal advice to litigants. Due to her success in obtaining costs orders, she was asked to become a Costs Ambassador for the Access to Justice Foundation. She then moved on to HMRC where she worked on strategic litigation specifically relating to tax avoidance.

Rayla is the current Vice President of the Association of Muslim Lawyers. She is also the Secretary and advisory panel member of the London Muslim Community Forum.

Rayla has a particular interest in international human rights. In her spare time she regularly supports local community projects, including helping charities with their work. 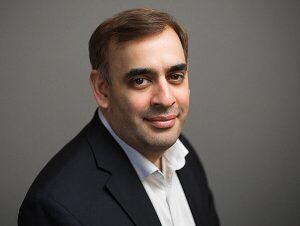 Samir Thantrey is a qualified Chartered Certified Accountant and is a fellow of the
Association of Chartered Certified Accountants. He has a Bachelor of Science
degree in Chemistry from Queen Mary University (University of London).
He started his career at Prager Metis LLC. He continued his career at mid-tier firms
before joining one of the Big 4. Samir has extensive experience in the Entertainment,
Not for Profit, Property and Technology sectors.

Samir is actively involved in charitable work across the charity sector where he
primarily focuses on educational projects around the world.

Away from work, Samir enjoys spending time with his family, eating out, travelling
and experiencing new cultures. He is also an avid collector of sporting memorabilia,
rare coins and antique carpets. 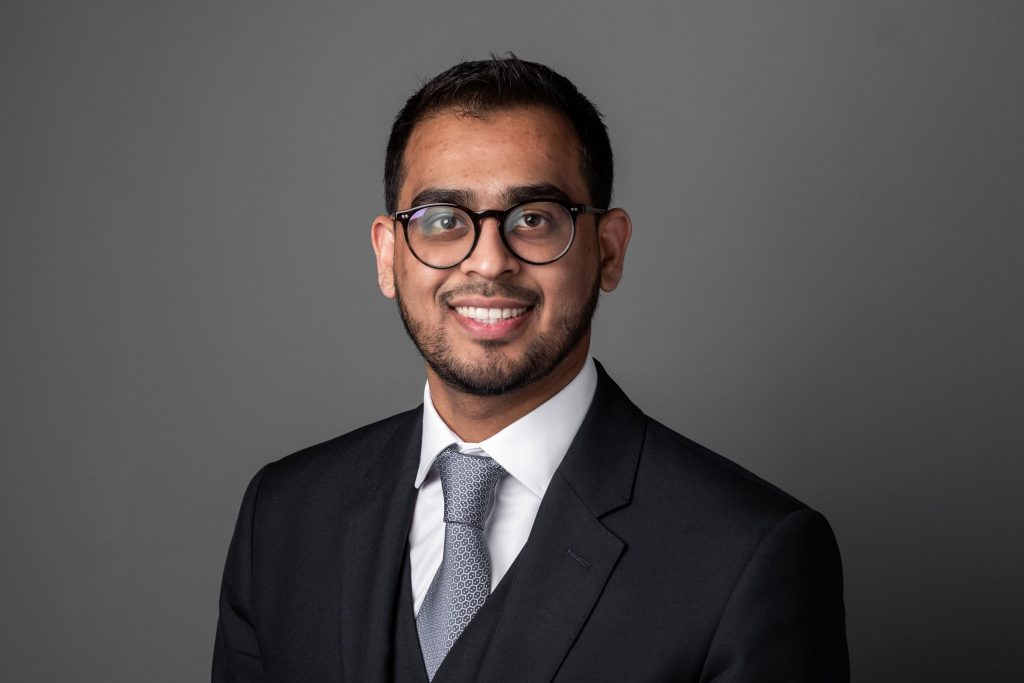 Kawsar Zaman is a Barrister specialising in Public, Regulatory and Employment Law. Over the past decade he has led campaigns on issues ranging from social mobility in education to promoting diversity in the workplace. He is currently a secondary school governor at a comprehensive in London, and a trustee of Toynbee Hall. In 2020, Kawsar founded ‘Take the COVID-19 Vaccine Campaign’ to encourage uptake of the vaccine across all communities, which has been praised in the UK Parliament and supported by government. The campaign has been profiled nationally and internationally by Forbes, Bloomberg, House Magazine, and the Arab News, amongst others.

Kawsar is a former solicitor at Magic Circle law firms Clifford Chance LLP and Allen & Overy LLP in London, where he specialised in Financial Services Regulatory Law. As the first in his family to go to university, Kawsar graduated with a First-Class law degree from the LSE, before reading for the BCL at Oxford as an OCIS Scholar, and then the LLM at Harvard Law School where he was a Fulbright Scholar.

Kawsar has been the recipient of numerous community awards including: the Channel S Community Award for contributions to the Bangladeshi community; Muslim News Malcolm X Young Person’s Award for Excellence; and was voted the ‘People’s Choice’ for the British Bangladeshi Power & Inspiration 100. In 2009, he was a Global Fellow of the Prime Minister.