The National Muslim War Memorial Trust is committed to the erection and maintenance of a national war memorial to commemorate the service of Muslim personnel to Britain’s Armed Forces during the two World Wars and subsequent conflicts.

The Trust aims to further educate both school students and adults about the contribution of Muslims to Britain’s armed forces and their role, service and sacrifice during the two World Wars and subsequent conflicts.

The initiative is supported by the British Government and General Sir Nicholas Carter, Chief of the Defence Staff.

The National Muslim War Memorial Trust is working with veterans and families to collect and preserve their stories.

Khudadad Khan VC was the first non-white person to be awarded the Victoria Cross in 1914 .
READ MORE
SEE MORE 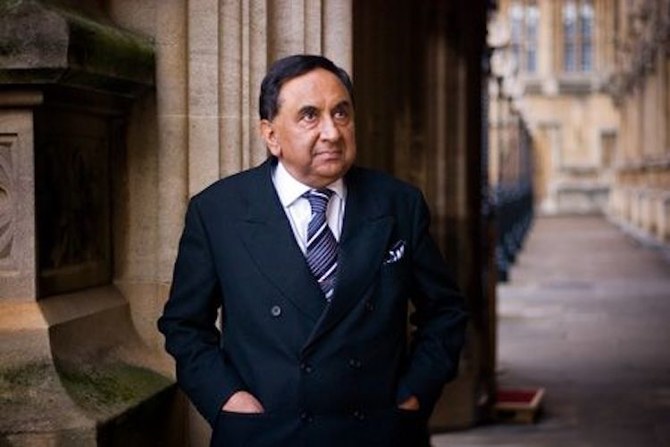 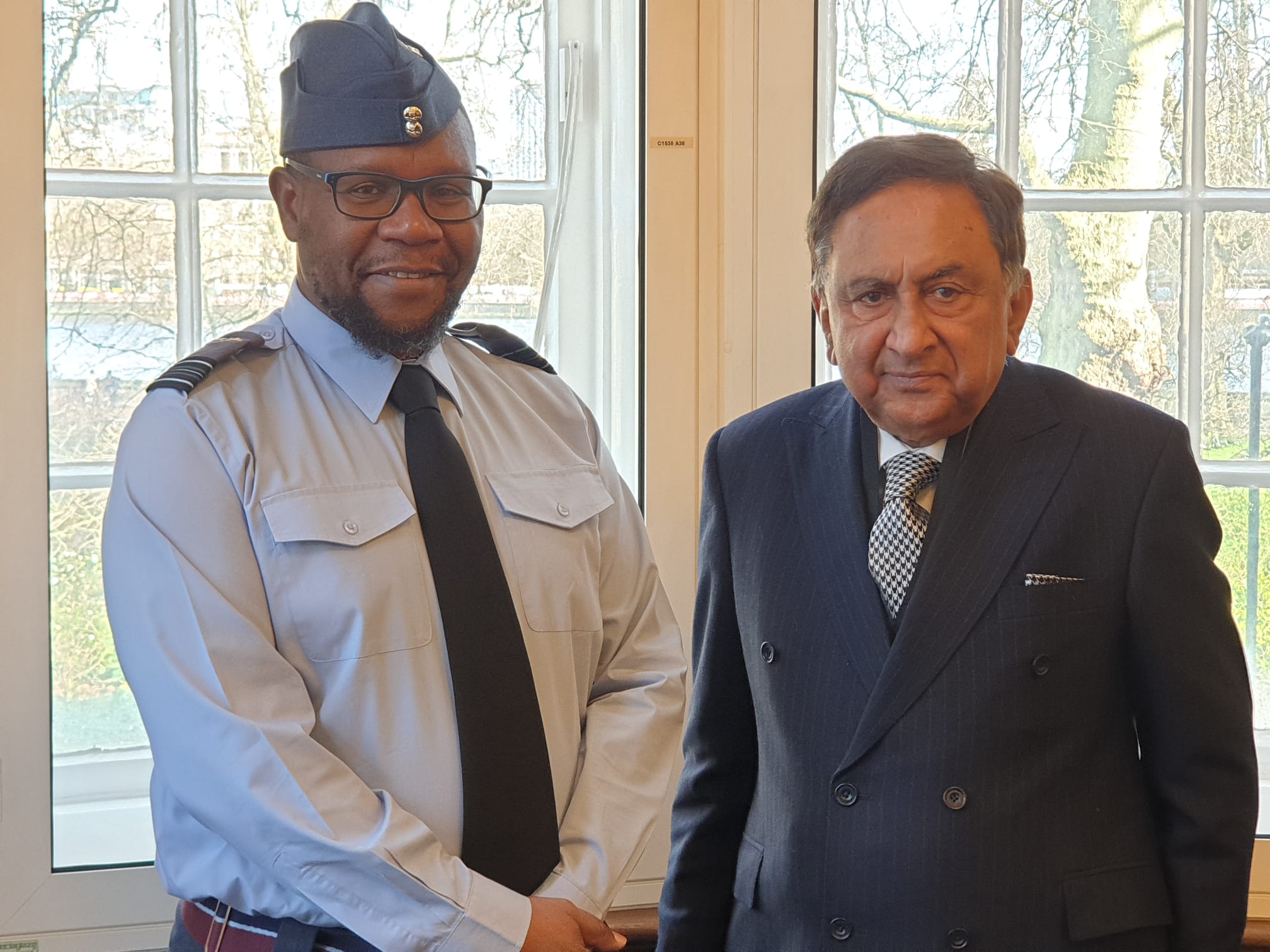 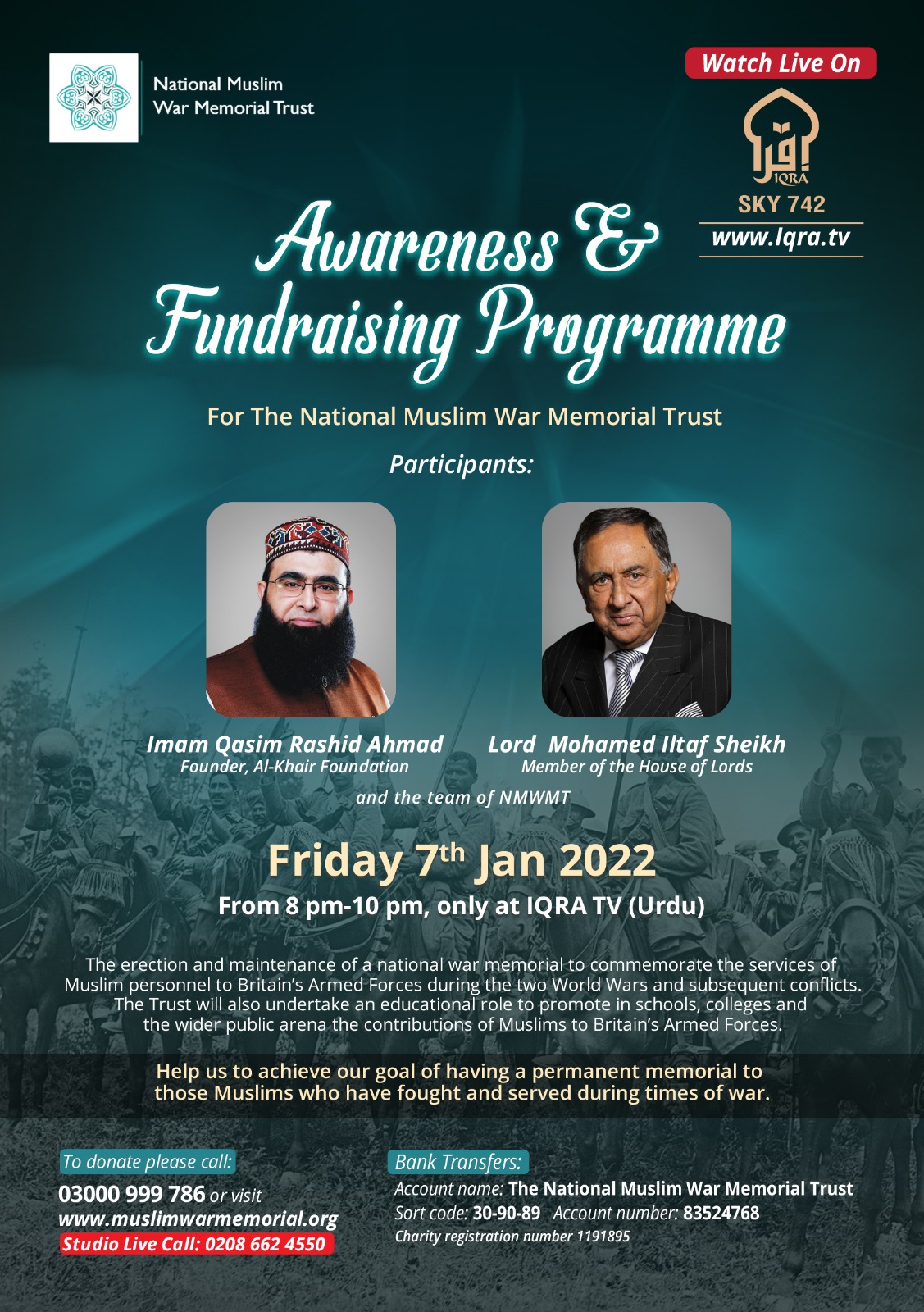 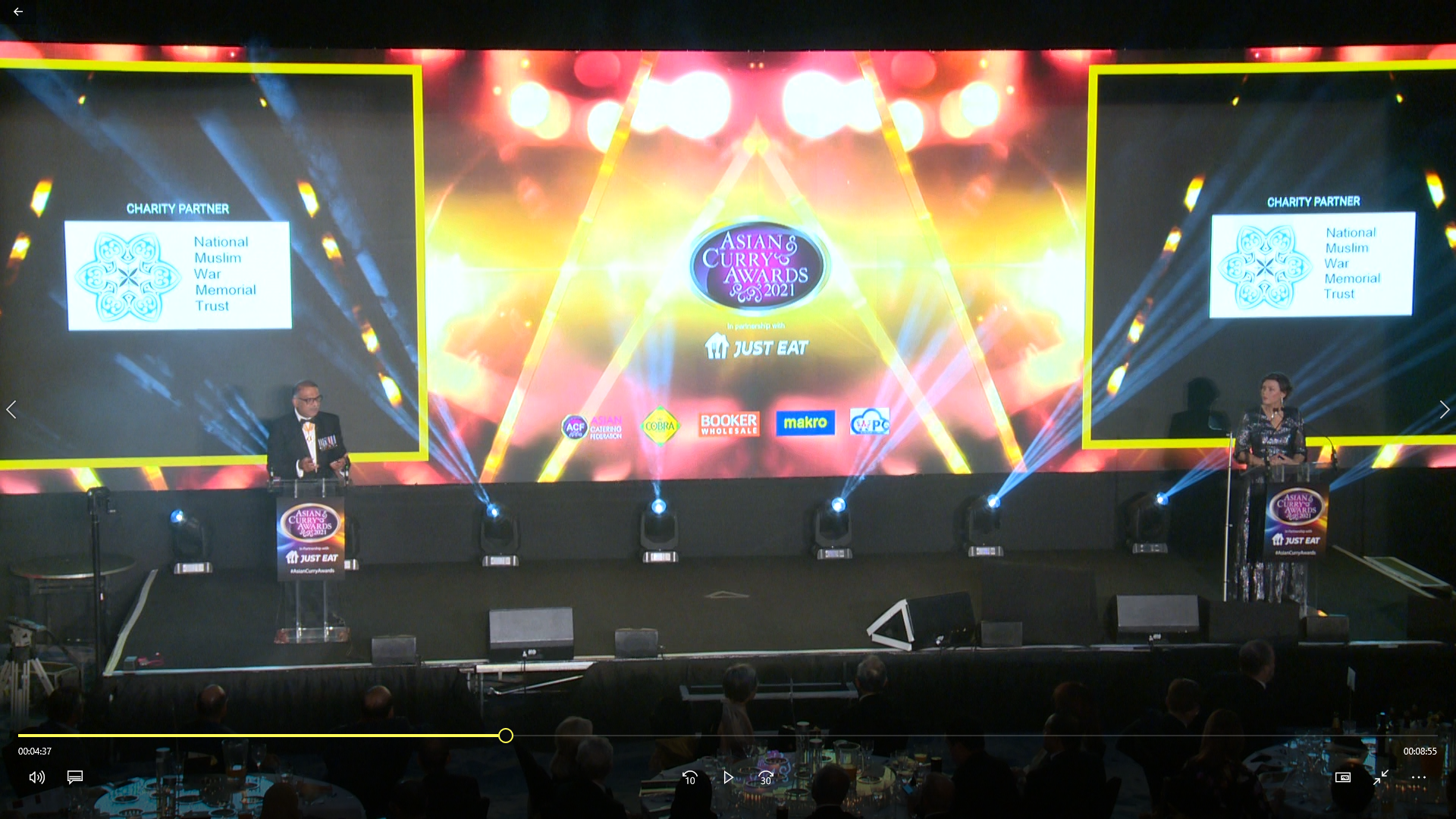