The sad story of prejudice by the Commonwealth War Graves Commission

We were shocked to read the story in published in The Guardian on 21 April “UK inquiry blames ‘pervasive racism’ for unequal commemoration of troops”.

It reported that the Commonwealth War Graves Commission (before 1960 called the Imperial War Graves Commission) had not formally commemorated hundreds of thousands of predominantly black and Asian service personnel who died fighting for the British Empire in the same way as their white comrades because of decisions underpinned by “pervasive racism.”

The story is based on a special report commissioned by the CWGC: “Report of the Special Committee to Review Historical Inequalities in Commemoration.” We recommend reading the report in full, but have quoted below from the Executive Summary:

“In conflict with the organisation’s founding principles, it is estimated that between 45,000 and 54,000 casualties (predominantly Indian, East African, West African, Egyptian and Somali personnel) were commemorated unequally. For some, rather than marking their graves individually, as the IWGC would have done in Europe, these men were commemorated collectively on memorials. For others who were missing, their names were recorded in registers rather than in stone.

A further 116,000 casualties (predominantly, but not exclusively, East African and Egyptian personnel) – but potentially as many as 350,000 – were not commemorated by name or possibly not commemorated at all. Most of these men were commemorated by memorials that did not carry their names – in part because the IWGC was never furnished with their names or places of burial by the military or colonial authorities, in part because it chose to diverge from its principles in the belief that the communities these men came from would not recognise or value such individual forms of commemoration.

This report finds that in the 1920s, across Africa, the Middle East and India, imperial ideology influenced the operations of the IWGC in a way that it did not in Europe, and the rules and principles that were sacred there were not always upheld elsewhere. As a result, contemporary attitudes towards non-European faiths and differing funerary rites, and an individual’s or group’s perceived ‘state of civilisation’, influenced their commemorative treatment in death.”

On 22 April, the Secretary of State for Defence, Rt Hon Ben Wallace MP, gave an apology in the House of Commons. His statement, and the subsequent debate, can be read in full in Hansard. During his remarks, he said:

“There can be no doubt that prejudice played a part in some of the commission’s decisions. In some cases, the IWGC assumed that the communities of forgotten personnel would not recognise or value individual forms of commemoration. In other cases, it was simply not provided with the names or burial locations.

On behalf of the Commonwealth War Graves Commission and the Government of the time and today, I want to apologise for the failures to live up to the founding principles all those years ago and express deep regret that it has taken so long to rectify the situation. While we cannot change the past, we can make amends and take action.”

Our Chair of Trustees, Lord Sheikh, was interviewed by London’s Evening Standard newspaper on 23 April and quoted in the article “New charity aims to erect war memorials to recognise Muslim contribution” which gave us a detailed mention. We have quoted from the article below:

“The organisation’s chair, the Conservative peer Lord Sheikh, said the “heroic contribution” of Muslims in the British Armed Forces during both World Wars has been “undervalued”.

He said: “One of the key reasons we have set up the charity is to combat Islamophobia and people should realise the sacrifices Muslims made to keep the Union Jack flying.”

He said those associated with the trust “very much hope to draw attention to and get more public recognition for the sacrifices made by Muslim personnel in the British Armed Forces”.

He added: “The War Graves Commission report illustrates how long overdue this is.”

You can help to address this past injustice. In particular, by: 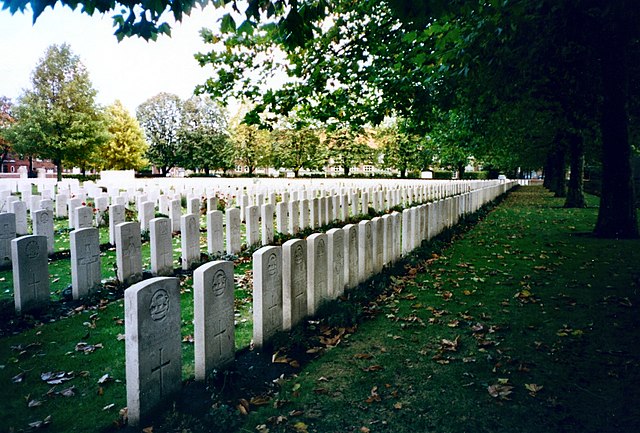