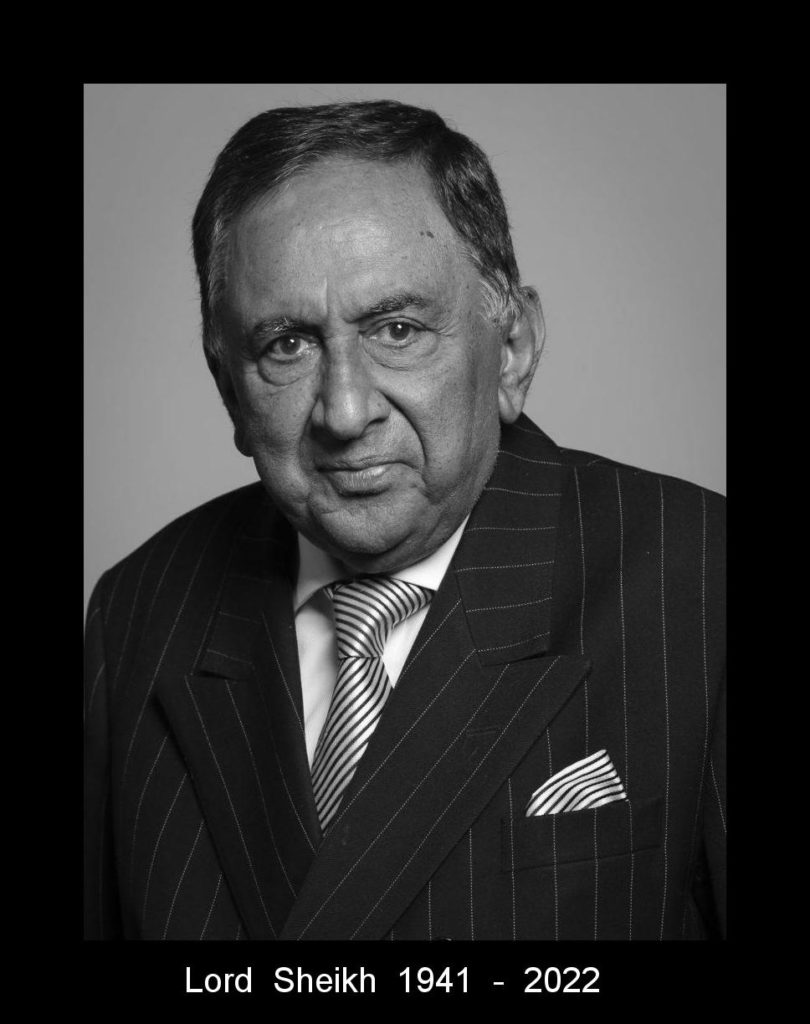 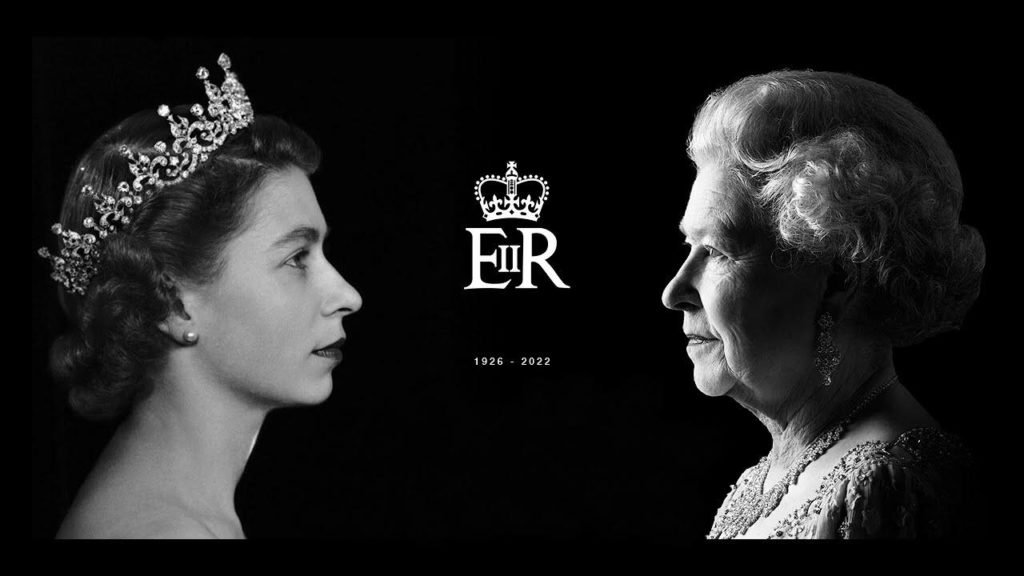 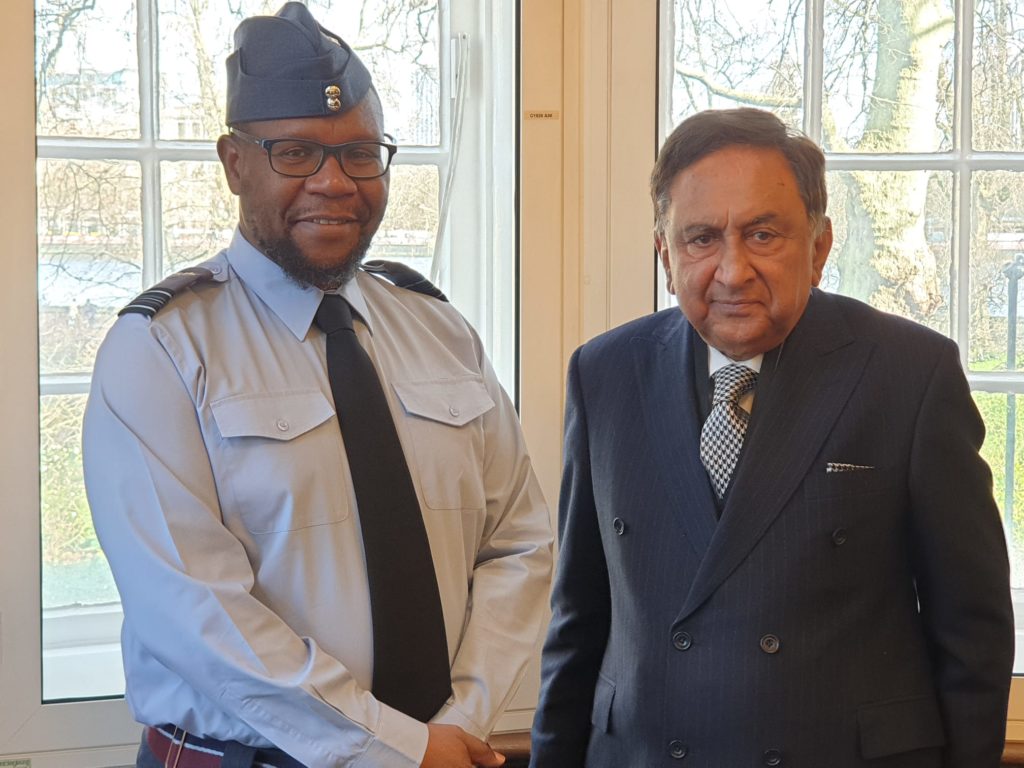 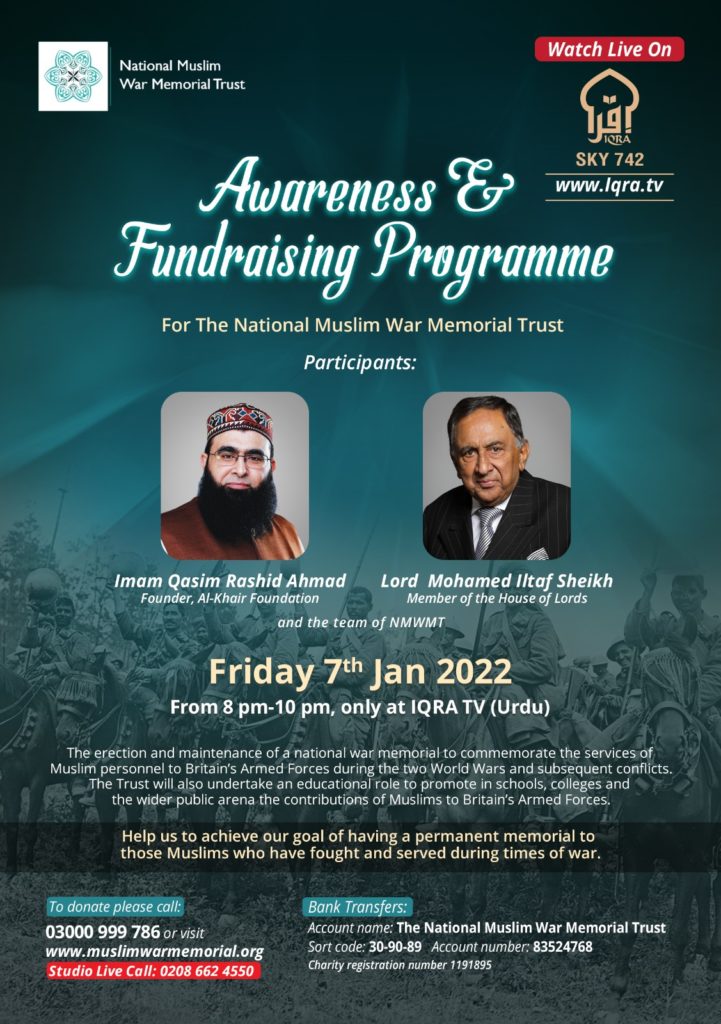 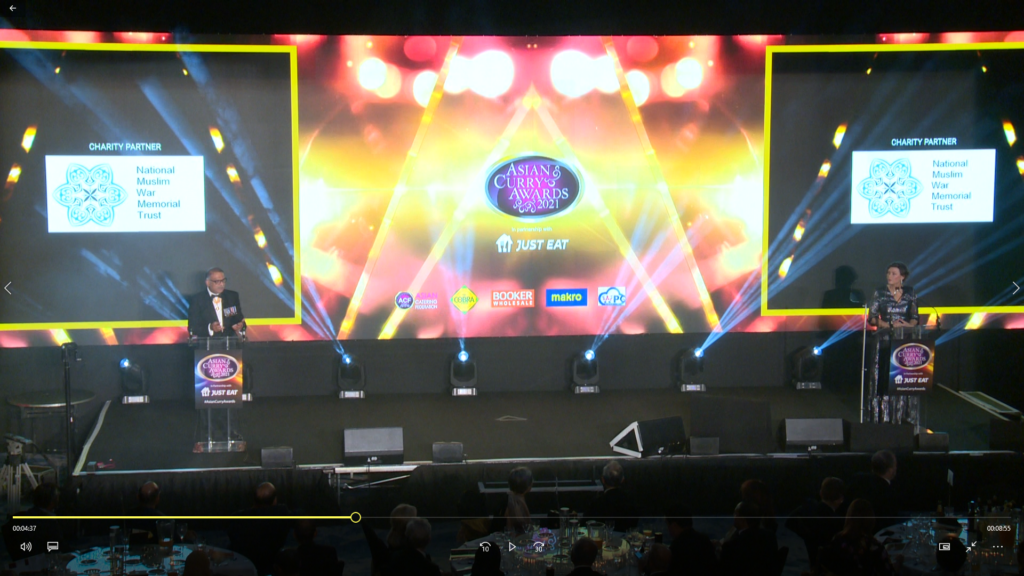 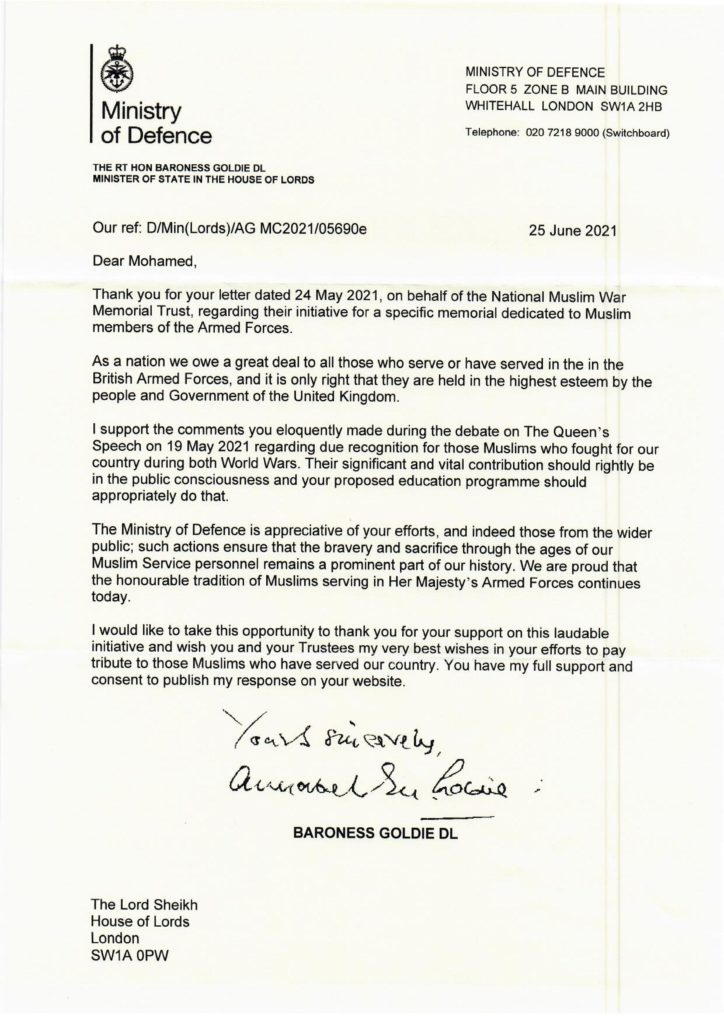 Our project has been endorsed at the highest levels.

NMWMT takes its message to the Ilford Islamic Centre 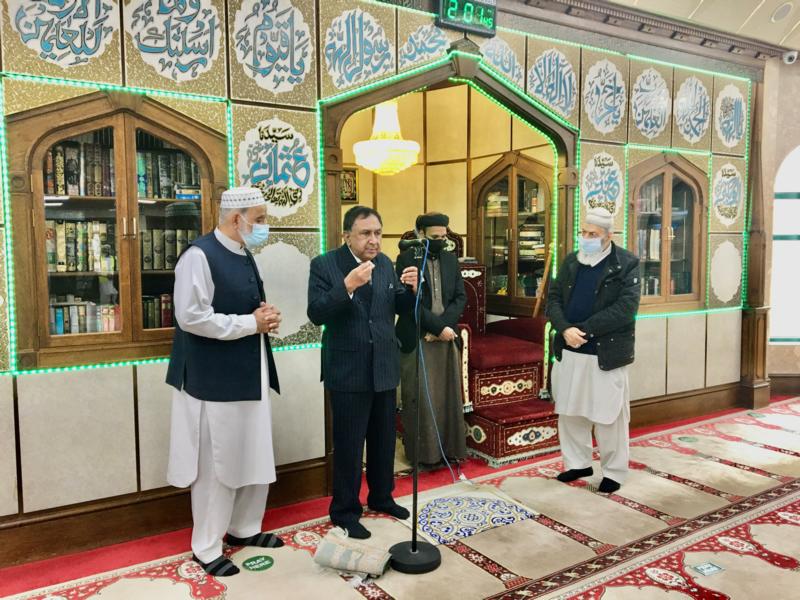 On 4 June 2021 our Chairman Lord Sheikh and one of our Associate Members Ikhlaq Hussain attended Friday prayers at the Ilford Islamic Centre. Given the continuing coronavirus pandemic, social distancing precautions were observed. The mosque asked Lord Sheikh to address the congregation about our mission. Lord Sheikh gave a very well received talk about […]